Did you know that "Presidents' Day" has never been an official federal holiday? 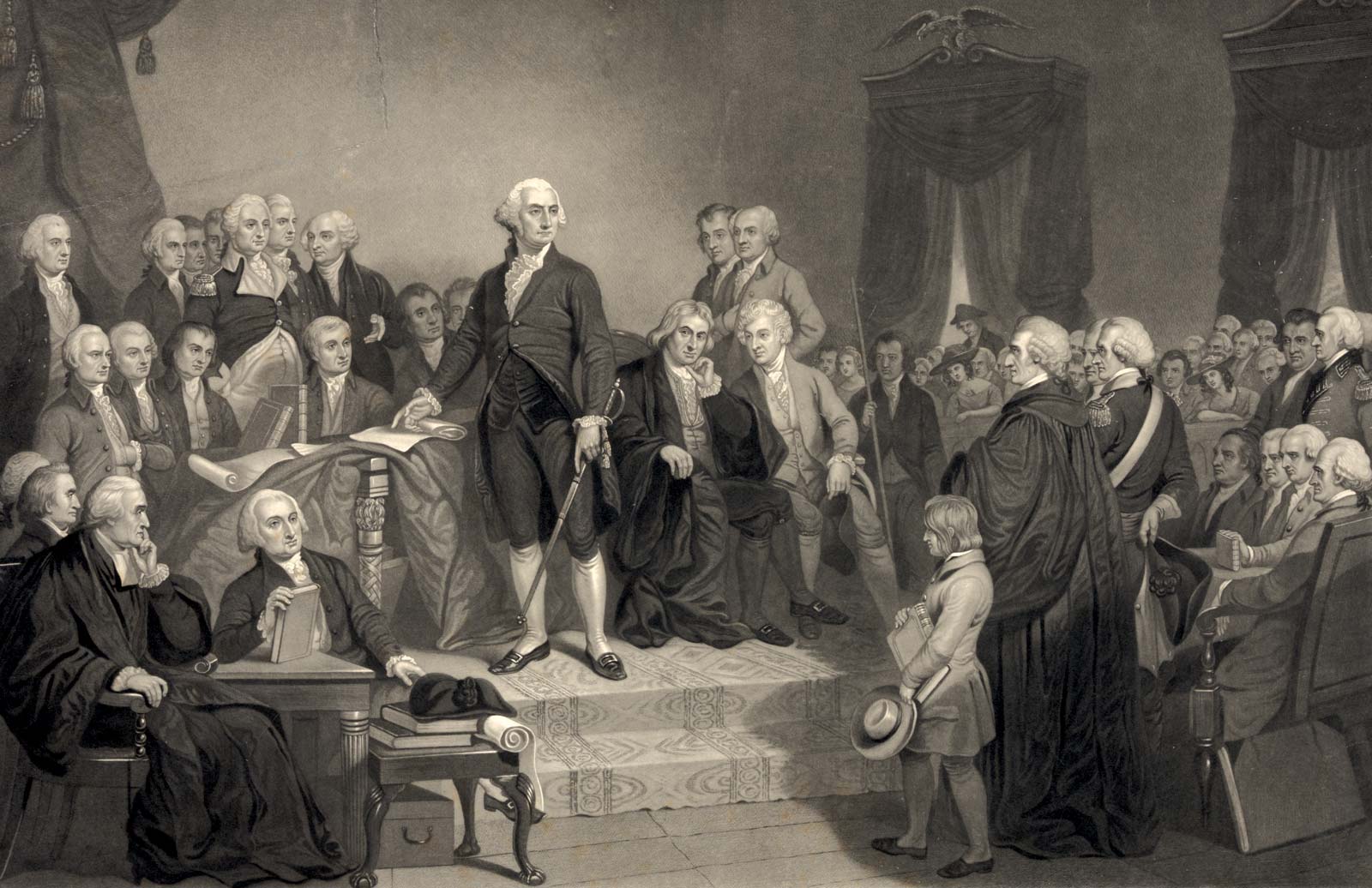 Once upon a time, the birthday of Revolutionary Hero and First President George Washington, February 22, was designated a national, federal holiday. In 1968, when Congress determined that certain holidays would be celebrated on Mondays, opens a new window for the sake of both uniformity and the chance for long weekends, George Washington's Birthday was moved to the third Monday of February. It was at this time that the namechange was proposed.

But somehow, the general public got wind of it, and started using it in vernacular. Retail companies started using the term in their advertising. Schools started putting it on their calendars.

And now, even our calendars have Presidents' Day instead of Washington's Birthday on them.

But we know the truth.