The Frank De La Cruz Collection focuses on U.S./Mexico Borderland history, culture and traditions. Coupled with an historical overview of the Mexican/Chicanx experience along the border, the collection also offers insight into the contemporary issues facing this community.

The depth and breadth of the topics included in this compilation showcases the 500 years of cultural and political evolution of the Mestizo Southwest community. The contributions of the Mexican/Chicanx people to the rich tapestry that is the Borderlands is chronicled in the myriad titles accessible to the public.

This celebration of a forgotten or little known chapter of U.S./Mexico history is intended to enhance knowledge of this thriving region and people. Also, to encourage recognition of the important part those of Mexican descent have played in our country’s identity, growth and prosperity.

The fact that this project highlights information that has traditionally been discounted or relegated to ethnic, special interest stories of little account provides a unique opportunity to fully celebrate and embrace a more complete and valid social and historical perspective of the southwestern states.

This collection is housed at the Quincie Douglas Library. 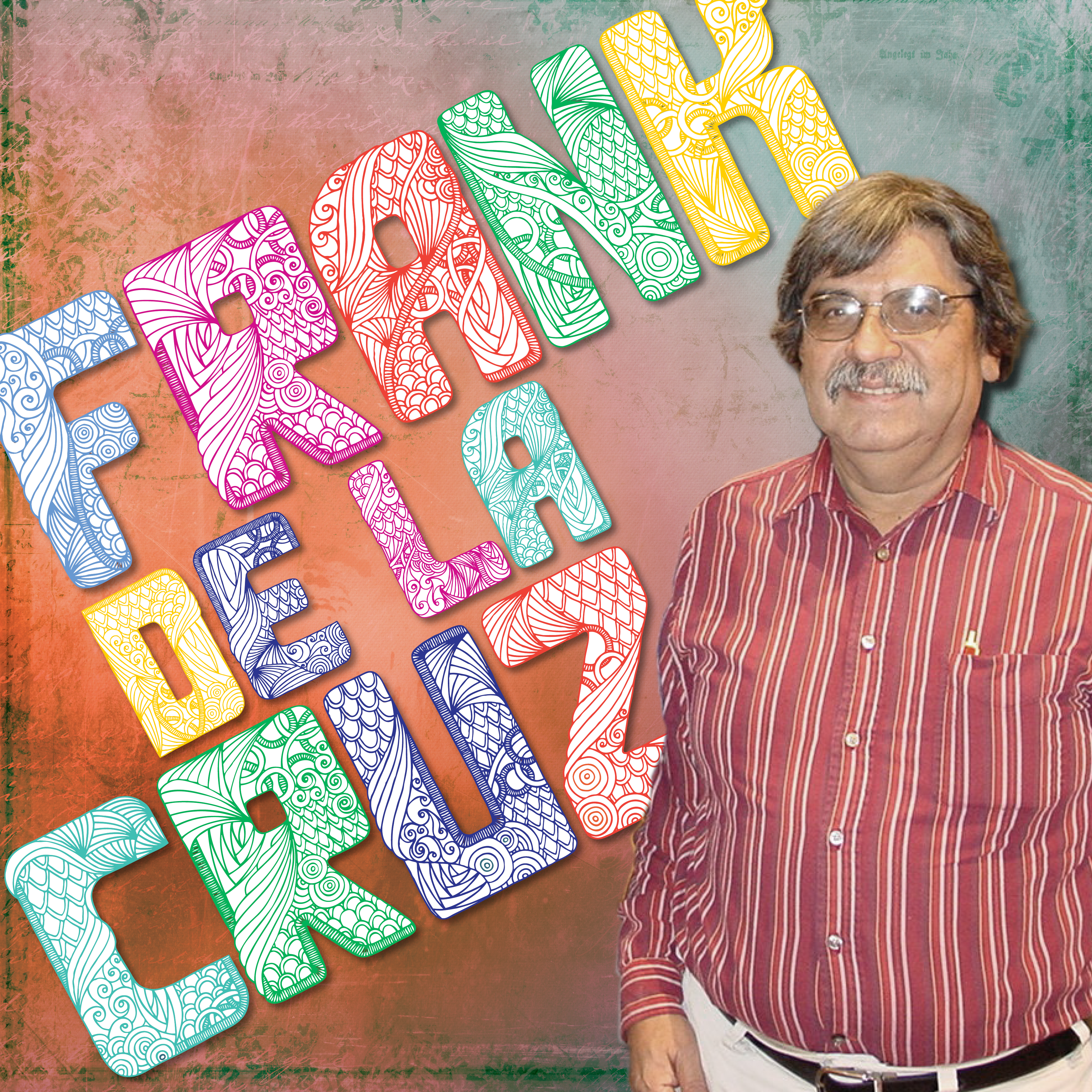 Frank De La Cruz spearheaded changes for a better quality of life for thousands. He was an unceasing advocate for justice and fairness.

Frank was interviewed about how the El Rio Neighborhood Center came to be in the 70s and how it serves the community.

The Documented Border: An Open Access Digital Archive is an interdisciplinary effort whose goal is to advance understanding and awareness about the U.S.-Mexico borderlands and its peoples during a period of unprecedented societal change. The innovative archive focuses on untold and silenced stories and events about this transnational region.

Welcome to Borderlands History, an academic blog which will promote discussion of issues surrounding the history of the U.S.-Mexico borderlands as well as other borderlands regions.

The chicano/a research collection is an archival repository and library at Arizona State University that preserves Chicano/a and Mexican American history in Arizona and the Southwest.

AMBOS seeks to express and document border emotion through art made on opposite sides by providing a platform to bi-national artists along the border.

Borderlands collections document the region's culture and history, from the colonial period to the present. Accounts of Native Americans and their ancestors, the impact of Spanish and Mexican settlement and the influx of people into the region during the 19th century are also included.

The Arhoolie Foundation's Strachwitz Frontera Collection of Mexican and Mexican American Recordings is the largest repository of these commercially produced vernacular recordings in existence. The nearly 160,000 recordings in the collection were made primarily in the United States and Mexico and were issued on 78 rpm, 45 rpm, and 33⅓ rpm (long-playing, or LP) phonograph records and cassette and reel-to-reel tapes. The earliest recording was made in 1908, and the latest recordings were released in the 1990s.

The Department of Special Research Collections collects, maintains, preserves, and makes accessible UCSB Library's most valuable, rare, and unique materials. Included are printed materials such as books and serials, as well as manuscripts, and audio-visual materials. Among Special Research Collections holdings are approximately 250,000 volumes, 16,000 linear feet of manuscripts, 100,000 photographs, and more than 200,000 early sound recordings.

California Cultures: Hispanic American exhibitions trace the history of Hispanic Americans in California from the Mission system and Californios into the 20th century: Mexican immigration into California, the farmworkers' labor struggles, and the Chicano Civil Rights movement and La Raza, which also resulted in an explosion of cultural art.

The Bracero History Archive collects and makes available the oral histories and artifacts pertaining to the Bracero program, a guest worker initiative that spanned the years 1942-1964. Millions of Mexican agricultural workers crossed the border under the program to work in more than half of the states in America.