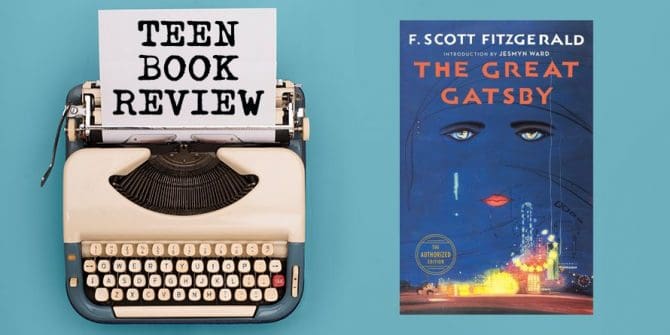 The Great Gatsby is a timeless classical novel of a young man named Gatsby who, motivated by love, worked hard to achieve his dreams. Gatsby, a man who was from a poorer area falls in love with a woman, known as Daisy, who is from wealth. Due to timing and conflicting issues of social status they both are unable to be with each other. However, a few years later after working hard Gatsby now does whatever he can to become rich/famous and win her back. The narrator of the story, Nick, is a man who is from wealth but grew tired of the ways of wealth and is now just trying to get by. He knows both Gatsby and Daisy personally and narrates the story of their lives and creates a great connection with the audience while stating and relating to the other characters in the story as well.

In the book a recurring theme and conflict that continuously occurs is the issue of status and the competition/tension between new money vs. old money. In the roaring 20s, many people who were originally from a poor area were able to work hard and by doing so gained money and became rich. Though gaining wealth was a challenge, being accepted into the high class society is an even bigger challenge; and it is a huge conflict that Gatsby continuously has to deal with as well. Gatsby aspires to finally be accepted into old money, but the people of old money keep up a wall which excludes and isolates themselves from new money, and that includes Gatsby. This tale shows how powerful money truly is and how status and wealth has the power to change one's mind greatly. It also shows how social status has the power to drive people apart and create barriers.

I highly recommend this book to anyone who is 16 or older. This book mentions many real life issues and so I wouldn’t recommend it to anyone who isn’t of a mature audience. However, for those of a mature audience this novel is truly a classic and teaches great lessons and truly gives the reader a new perspective at life. Whether you are reading this book for the first time or you’ve read it before you can still feel the emotion between the characters and it leaves a great effect on the reader. I loved reading this book. I would give it a 10 out of 10, and I would definitely recommend reading it if someone has not read it yet. This timeless classic should definitely be on everyone’s shelves!