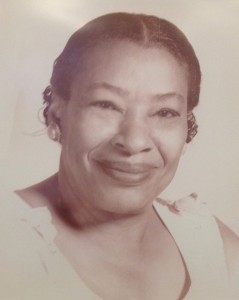 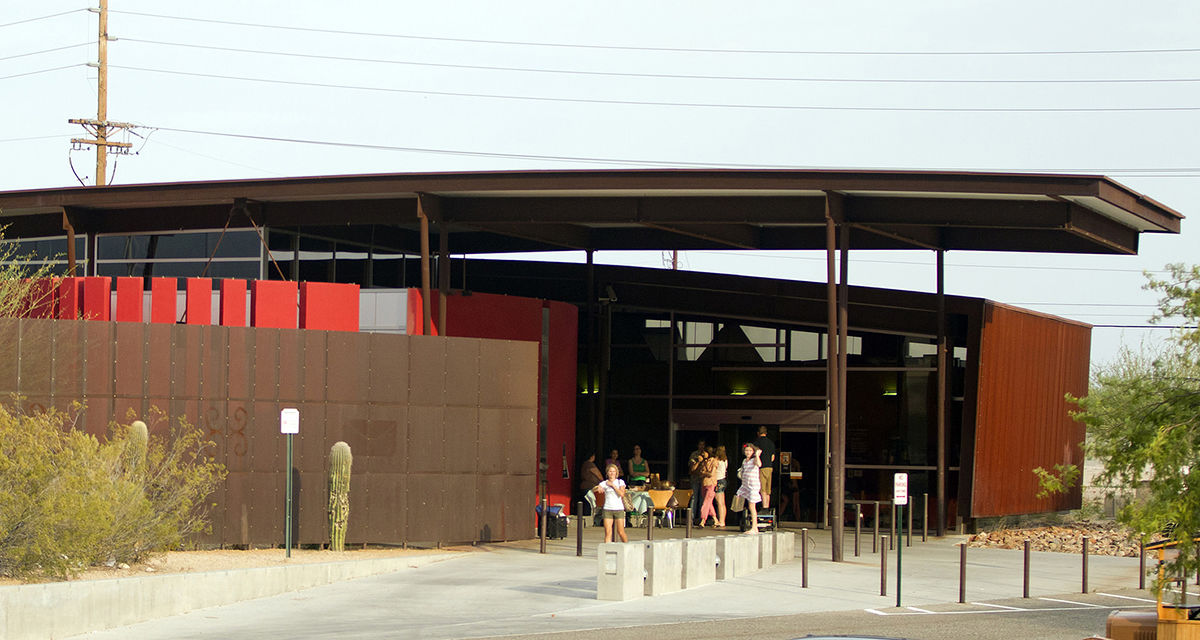 The $3.5 million facility, which was funded by voter-approved bonds from the 2000 election, includes a computer lab, study rooms, and a meeting room, which serves as an important community gathering place.

The library is named in honor of neighborhood resident and community advocate Quincie Bell Sims Douglas (1905-1986), who was active in the Model Cities program that brought neighborhood centers, sidewalks, street lights, and food programs to the disadvantaged areas of Tucson. Douglas, a champion of the poor and the elderly, also spearheaded the Low Income Free Transportation Services (LIFTS) program, which is now known as the Sun Van transportation service.