The Mission Branch Library opened on July 31, 1978 at 3770 S Mission Road. In 2015, the library got a refresh, including an expansion of the computer lab and the addition of two study rooms. The size of the library is currently 10,538 square feet.

On October 6, 2020, the Tucson City Council voted to transfer ownership of the library to Pima County.

An intergovernmental agreement passed in 2006 states that if the county makes a capital improvement to a city library building that is equal to or greater than 50% of the improved real property's value, the city and county should negotiate a conveyance. In this case, the property's value is estimated to be approximately $2 million and the county plans to invest up to $5 million.

At this meeting, the board also approved $6 million in future capital improvements for the renovation, restoration, and expansion of the library, with 1% of the construction cost dedicated to public art. From the memo:

On October 6, 2020, the City of Tucson Mayor and Council agreed to transfer the Mission Library to the Pima County Library District for the purpose of major rehabilitation and expansion with the knowledge that the County planned to request the Board of Supervisors rename the Mission Library in honor of former Board Chairman, Richard Elías.

The proclamation by the Board of Supervisors for the renaming was as follows:

WHEREAS, Supervisor Richard Elías served admirably on the Pima County Board of Supervisors from 2002 until his death in 2020; and

WHEREAS, Richard Elías was a proud fifth-generation Tucsonan and a true public servant who was a tireless champion for those less fortunate and was always a voice for those who weren't able to speak for themselves; and

WHEREAS, Richard Elías was a long-time advocate for human rights, affordable housing and the Sonoran Desert; and

WHEREAS, Richard Elías understood the importance of education and the value of literacy and reading; and

WHEREAS, Richard Elías was an ardent supporter of the Pima County Public Library system; and

WHEREAS, Richard Elías was a familiar face to those graduating from Pima County's Career Online High School Program, offering opening remarks for the last time in January of this year; and

WHEREAS, Richard Elías' lifelong love of books and music began in a public library; 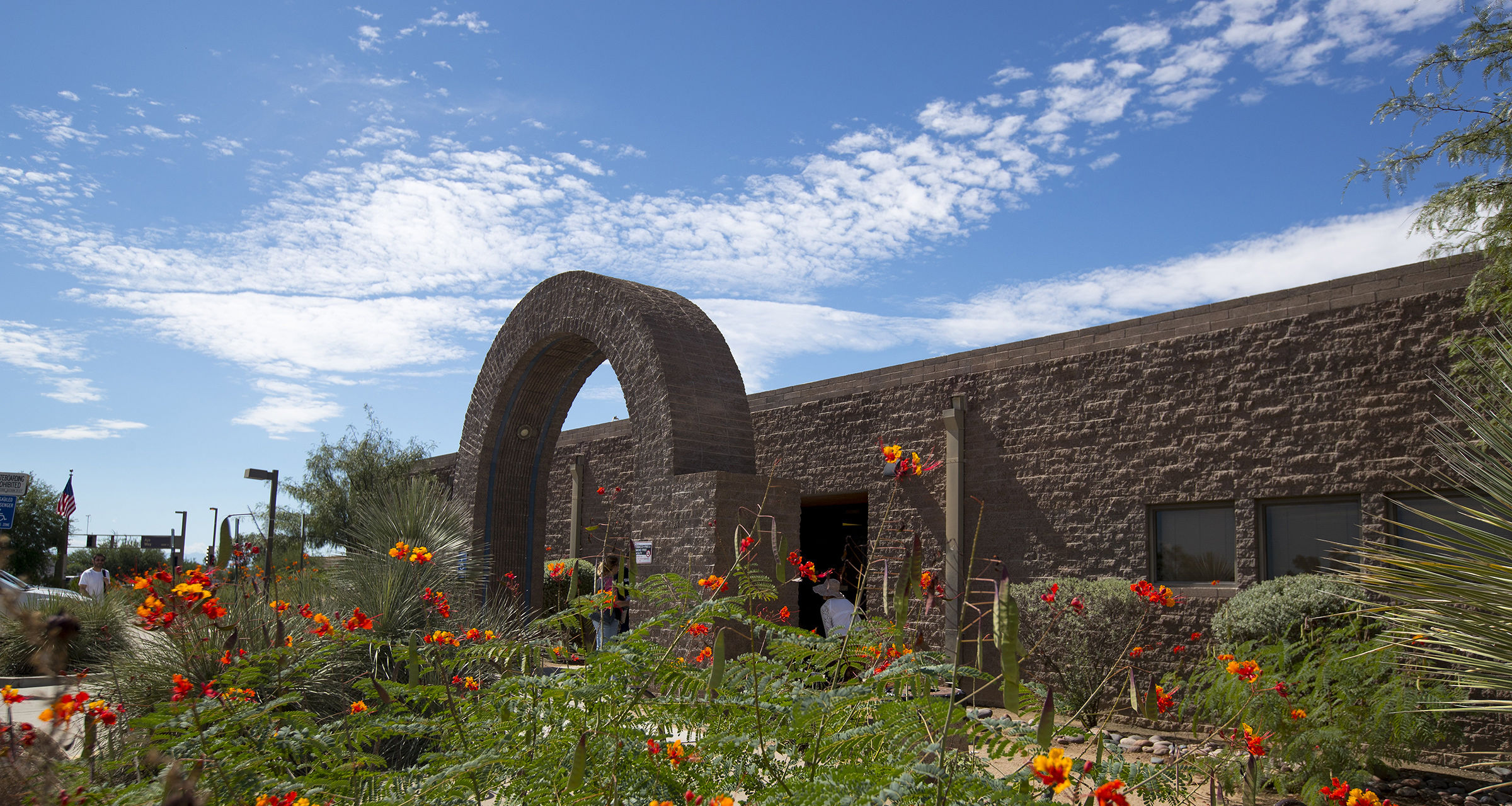