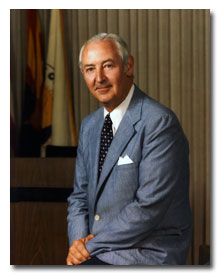 The Murphy-Wilmot Library, which opened on September 21, 1965, was the third library built in Tucson. Designed by architect Nicholas Sakellar, the library continues to be recognized as a landmark modern building. 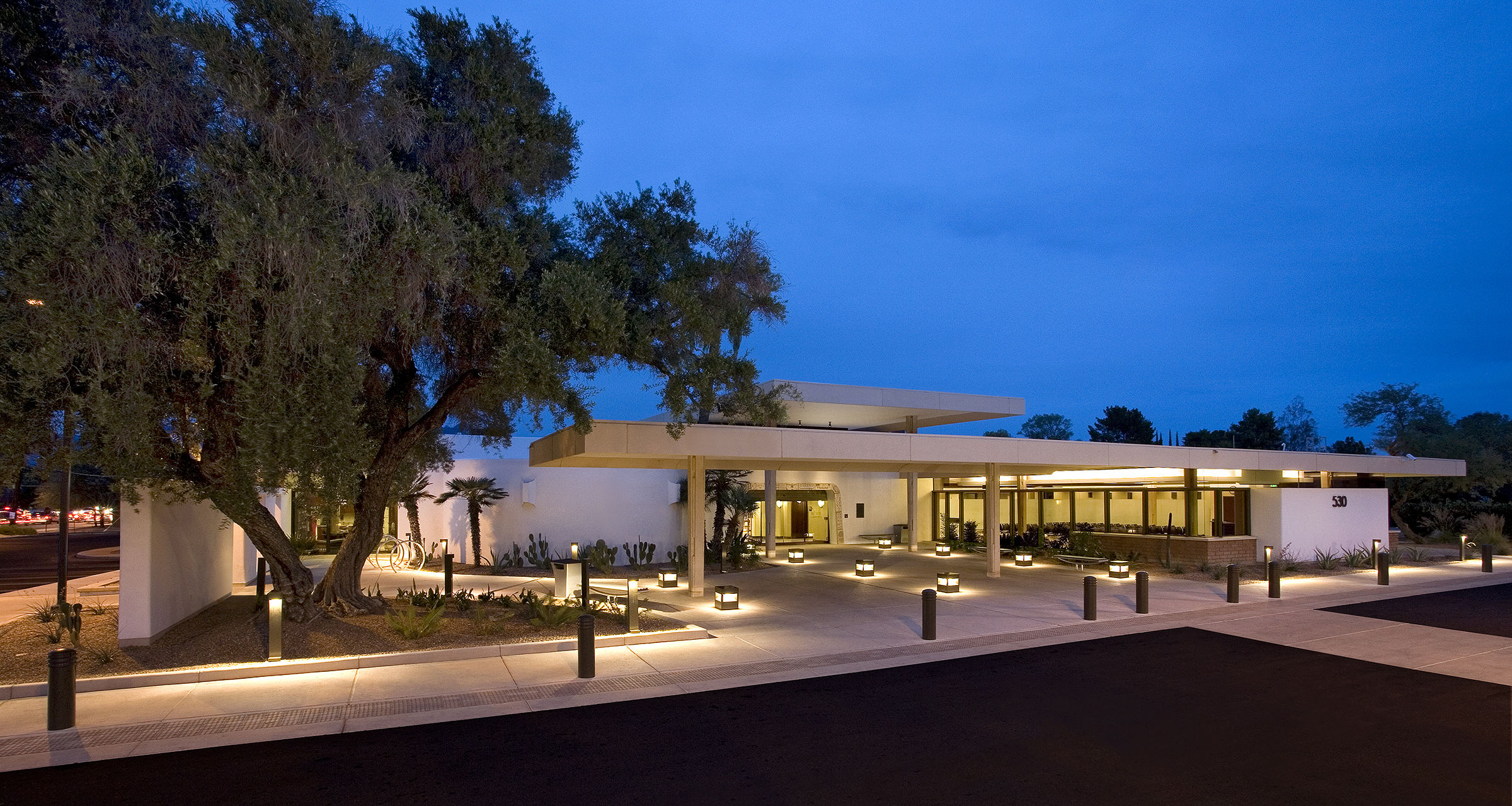 In 1982, the library was remodeled by Nicholas Sakellar and his son, Dino, expanding the library from 15,380 square feet to 19,265 square feet. A second expansion project was designed by Dina Sakellar, adding more than 4,000 square feet for the public to enjoy. In 2006, the library was re-named in honor of Lew Murphy (1933-2005), who served four terms as Tucson’s mayor, and is the longest-serving mayor in Tucson’s history. Mr. Murphy was also a strong advocate for the Community Food Bank.

In 2010, a third remodeling project designed by Dino Sakellar expanded the library by another 5,000 square feet, adding more study rooms and seating for patrons, a teen room, a larger meeting room, and new display areas to browse for materials. The project funding was provided by Pima County residents with approval of a bond measure in 2004.

In 2022, the library closed for a building refresh, which included new carpet and furniture, a refresh to the staff area, and improvements to the computer lab. The library was closed for three months, and reopened on July 5, 2022.