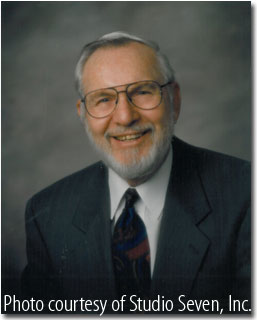 The Miller-Golf Links Library opened in March 1999 as part of the southeast municipal center funded with 1994 voter-approved bond funds. The library was part of the Golf Links Municipal Center, which houses the Tucson Police Department’s Rincon Substation as well. 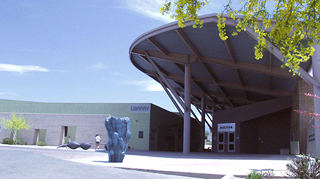 In 2004, a 5,000 square foot expansion was completed, which included a new teen area, a larger children’s area, and more space for the library’s collection.

The library is named after Tucson's 40th mayor, George Miller (1922-2014), who at the time of his retirement in 1999 was Tucson’s longest serving public official. He served 22 consecutive years in office: 14 years representing Ward 3 on the Tucson City Council, followed by eight years as mayor.