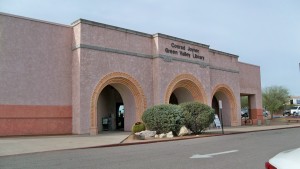 In 1963, a group of Green Valley residents, led by Coral Olin, founded the library, which was housed in two closets. The library started with 50 books loaned by the Tucson Library County Extension Division. Outgrowing the closets, the library moved to a room in the old Fire Department, and then to apartments on Paseo Peña. In 1974, the library joined the Tucson-Pima Public Library system. 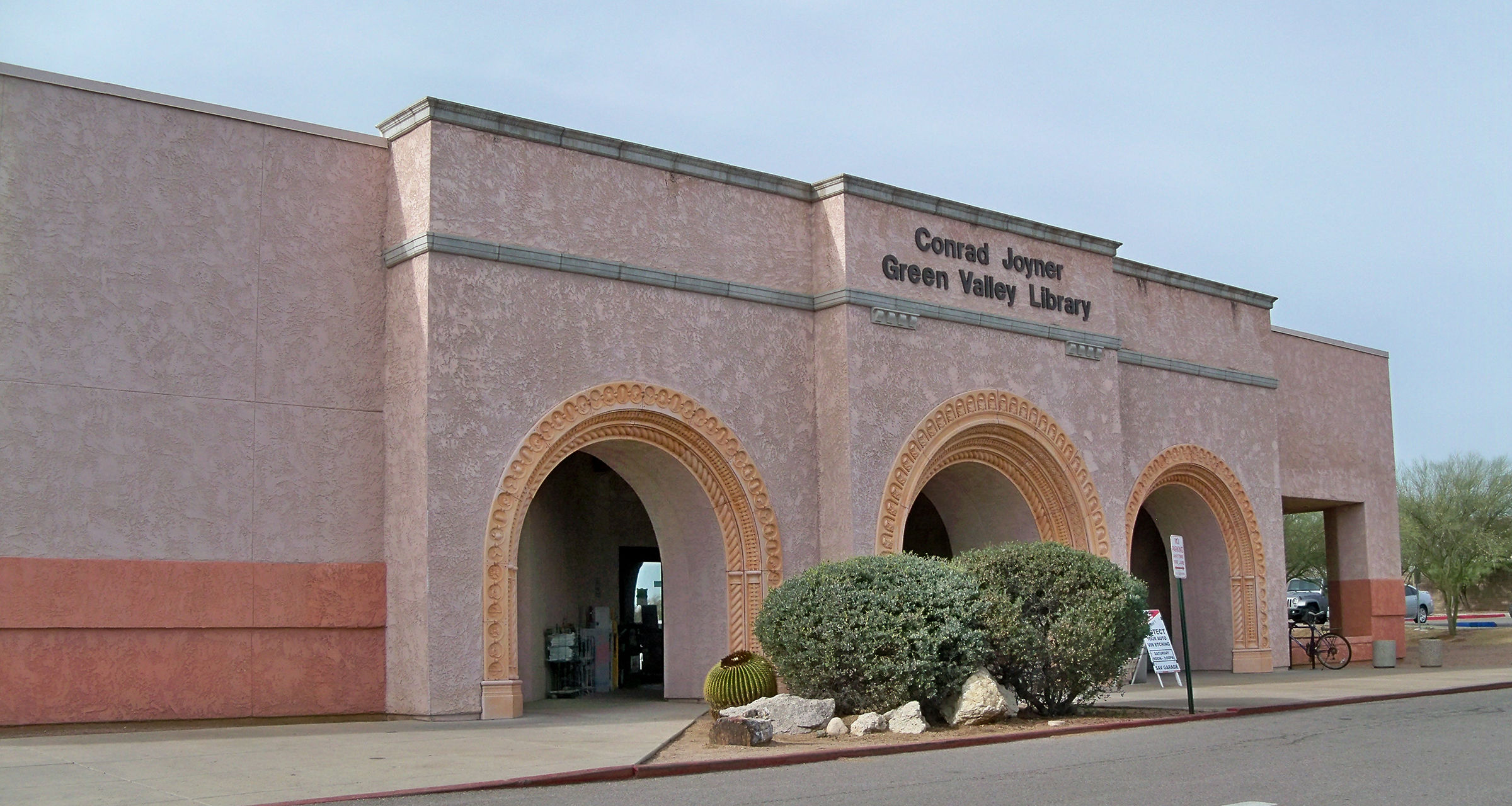 In 1986, a city/county bond was passed to expand the library to 10,000 square feet. The project was completed in 1990, and the library was re-named in honor of Conrad Joyner, who served on the Pima County Board of Supervisors from 1973 to 1984 and was instrumental in getting a library for the Green Valley community.