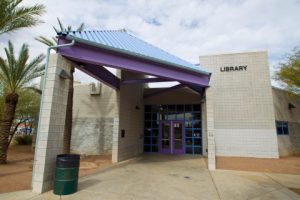 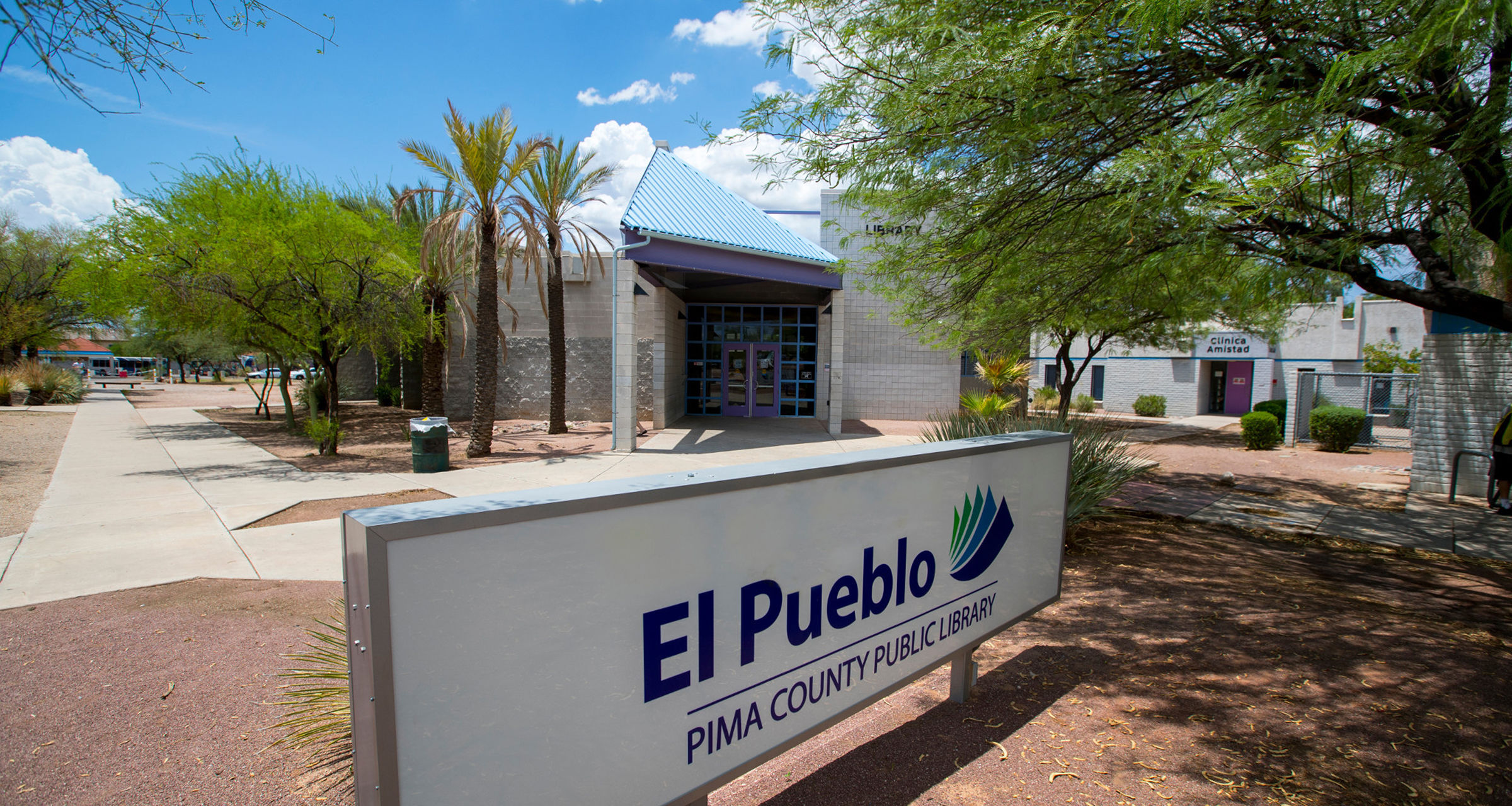 In 2002, the community welcomed a new, free-standing 3,500 square foot building within the El Pueblo Neighborhood Center, which includes a recreation center, literacy services, and a health clinic, among other services that support nearby neighborhoods.

On March 16, 2021, the Pima County Board of Supervisors approved the renaming of El Pueblo Library for Frank De La Cruz.

De La Cruz was the heart and soul of the El Pueblo Library, which he managed for 21 years. In total, he worked for the library district for 35 years. The renaming of the library is a fitting tribute in his memory.

According to Pima County Supervisor - District 5, Adelita Grijalva, "Frank, who passed away in 2015, was an exceptional librarian, but also a community activist and a dogged advocate for justice."

Congressman Raúl Grijalva said, "Frank De La Cruz lived a humble and purposeful life. He never sought notoriety or personal gain, his purpose was to bring about change and his focus was the role libraries play in that change. There are countless individuals who, because of Frank, came to see our public libraries as a necessary resource and important in their lives."

In September 2020, the Library's Nuestras Raíces team launched the Frank De La Cruz collection, which focuses on U.S./Mexico Borderland history, culture, and traditions and is dedicated to filling in the blanks regarding this region's people's history. The depth and breadth of the topics included in this collection showcases the 500 years of cultural and political evolution of the Mestizo Southwest community. The contributions of the Mexican/Chicanx people to the rich tapestry that is the Borderlands is chronicled in the myriad titles accessible to the public.

To learn more about De La Cruz and the collection, read tributes to his legacy, and see how much he meant to his library colleagues, visit the following pages: