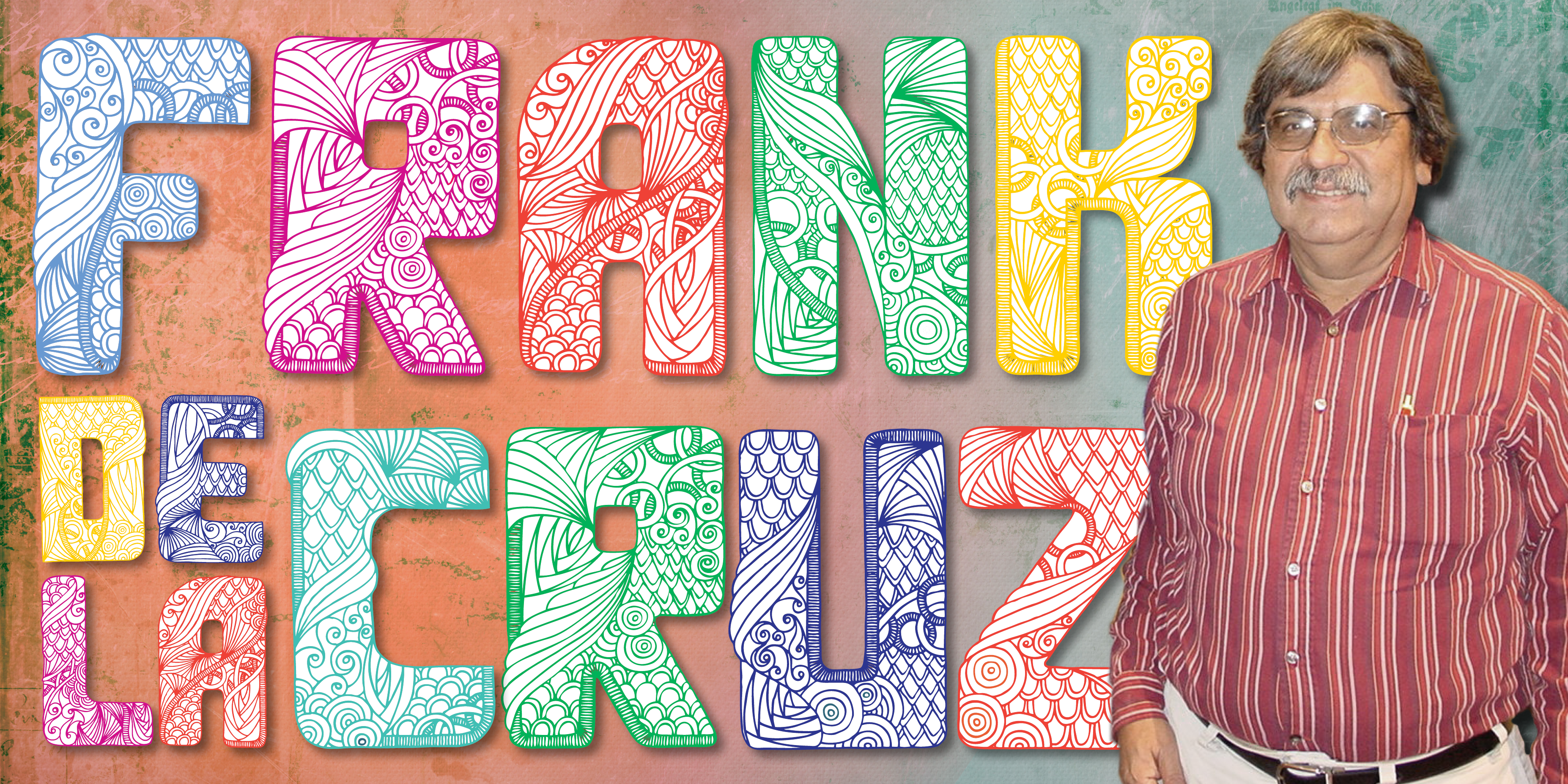 Having a personal history intentionally erased and then having to rely on the people who erased it to give you an accurate account of yourself is like looking into a mirror set into the wall of an unlit cave.

The Frank De La Cruz Collection is an encapsulation of the history, culture, contributions, and soul of the Mexican/Mexican-American/Mestizo peoples who have lived in the Borderlands since before the Anglo-European-directed incursion into the region. The Indigenous people of what is now Mexico have traded and have had interactions with the People of what is now the United States for millennia. When the Spanish invasion created the European/Indigenous racial mix—the Mestizo—a new culture and language was born.

By the time the Anglo-Europeans had entered Plymouth Harbor in 1620, the Tanoan people had already been living in Santa Fe for approximately 720 years, and the Spanish had already settled the area ten years earlier in 1610. This mix of cultures, language and food has been the backdrop of a Southwest rarely introduced into authorized school books—though the history of the Borderlands is rich and complex, and more importantly, happened, regardless of countless attempts at suppression of written, photographic, and oral records.

An example of this occurred in Arizona in 2010 when the state superintendent of public instruction, Tom Horne, dismantled the Chicano Studies programs. His reasoning was that learning one’s history—the history not sanctioned by the dominant culture—would promote the radicalization of students. Judge Tashima ruled, in 2017, that Tom Horne and the others involved “were motivated by racial bias and thereby violated the students' Fourteenth Amendment right.” This right has guaranteed “equal protection of the laws” since 1868.

Written history is sanctioned by the victors who then proceed to promote it as the “way it happened.” When the marginalized populations insist that their documented facts be included in the national dialogue, cries of “revisionism” drown out their truths.

Contrary to popular opinion, revisionism isn’t re-writing history—it’s adding the voices that were silenced. The consequences of conquest are always rife with suppression. It’s difficult to say, “Yay, me!” when the witnesses to ethnic cleansing campaigns are contradicting the “company line.”

Frank De La Cruz, a librarian of the Pima County Public Library (PCPL), humanitarian, and social activist who helped establish the El Rio Library in 1972, began a collection at the El Rio Library that attempted to fill in the blanks found in mainstream literature regarding this region’s people’s history.

For example, few people are aware that those of Mexican descent fought on both sides of the Civil War, or that they were decorated soldiers who fought from the First World War to present conflicts—many earning the Congressional Medal of Honor. From scientists to governors, from miners to farmers, the footprint of the Americans of Mexican heritage is indelibly embedded in the Southwest.

In memory of his accomplishments, PCPL’s Nuestras Raíces created the Frank De La Cruz Collection, which comprises a circulating and reference collection, will be available to all those seeking to enrich their grasp of a history worthy of being known.