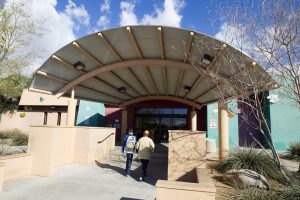 The Woods Memorial Library, which opened in 1968 and was renovated in 1998, is an anchor for the Amphi neighborhood, serving one of the most diverse cultural, racial, and socio-economically communities in Tucson.

In November 2021 through January 2022, the library was remodeled, including the addition of new shelving to support the Library's ongoing snack program, a renovation of the public restrooms, and relocation of the front desk to support better traffic flow.

The 16,650 square foot library serves as a community center for families, as well as teens and children independently, and hosts numerous library programs and community assistance programs and workshops.

The library, which has the second highest number of visitors in the library system, was named in honor of G. Freeman Woods who served as a Tucson City Councilman for eight years, was a Flowing Wells School Board member for six years, and served on the library advisory board. 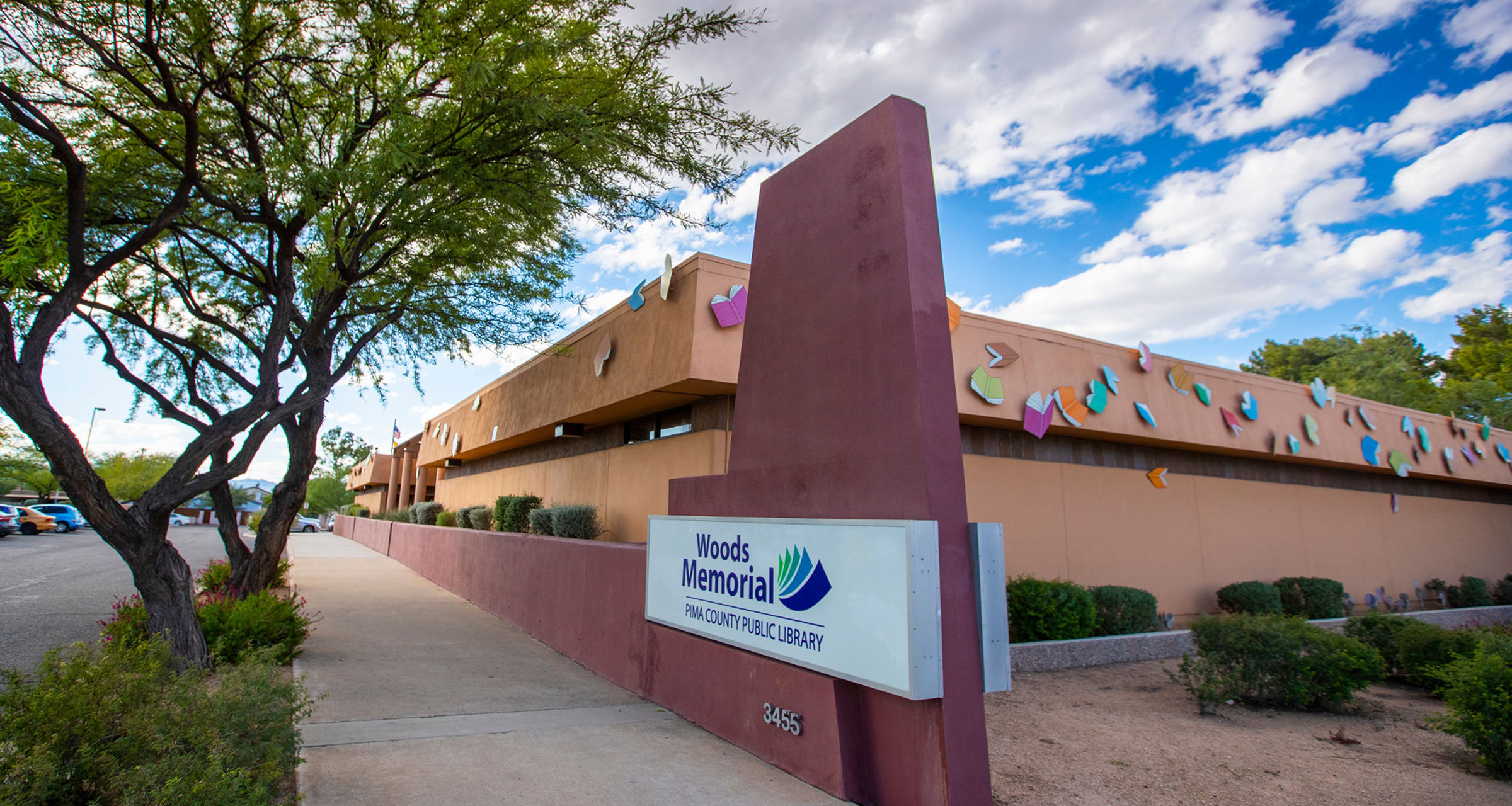