Here in Arizona, we don’t have Fall Back and Spring Forward, but we have to keep track of the rest of the US, which (mostly) takes part in this American tradition. 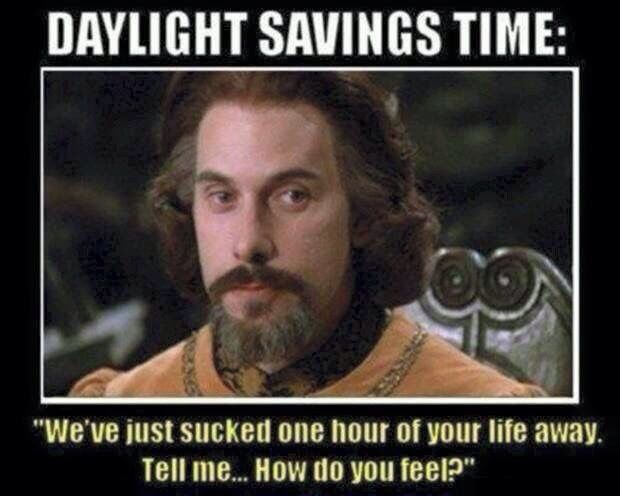 But where did it start? Why does it exist?

While the earliest known proposal of the idea came from Benjamin Franklin before the American Revolution, the concept of starting work earlier in the day during the summer hours didn’t come into existence as a national possibility until the 20th century. Sure, farmers and other workers would make their own choices to work earlier in the day, but nothing official happened in the first 150 years of US existence.

It wasn’t until the first World War that the US considered establishing an official Daylight Saving period. When we entered the war in 1918, the US Government was inspired by Great Britain’s “fast time” to enact the Daylight Savings Bill in order to be more efficient in producing goods and materials and use more daylight in working hours. (This bill also officially established the time zones.) This initial bill was repealed in 1919, and was not considered again until another World War.

It wasn’t until 1966 with the Uniform Time Act that the Government decided to once again consider an official time change in the summer. Moving the official time up would mean extra time in the evenings for play and entertainment, and farming shifts could be longer or added. Since then, there have been some changes, including an official lengthening, and a couple emergency establishments of earlier daylight in the winter months during fuel scares.

What about Arizona? We continue to be the one holdout in the contiguous United States, bouncing from PDT to MST every year. Read all about Arizona's perseverance against the beast in this article from the Arizona Daily Star, opens a new window.

Want to know more? Read about it here:

Daylight Saving Time on US History in Context, opens a new window

The Story of Daylight Saving Time (All Things Considered 2009), opens a new window