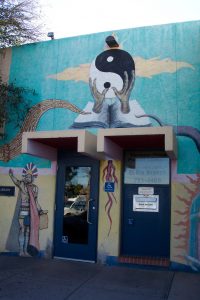 The El Rio Library opened in 1972 when the El Rio Neighborhood Center was built as part of a large social justice movement on Tucson’s west side. Frank de la Cruz was El Rio Library’s first librarian. 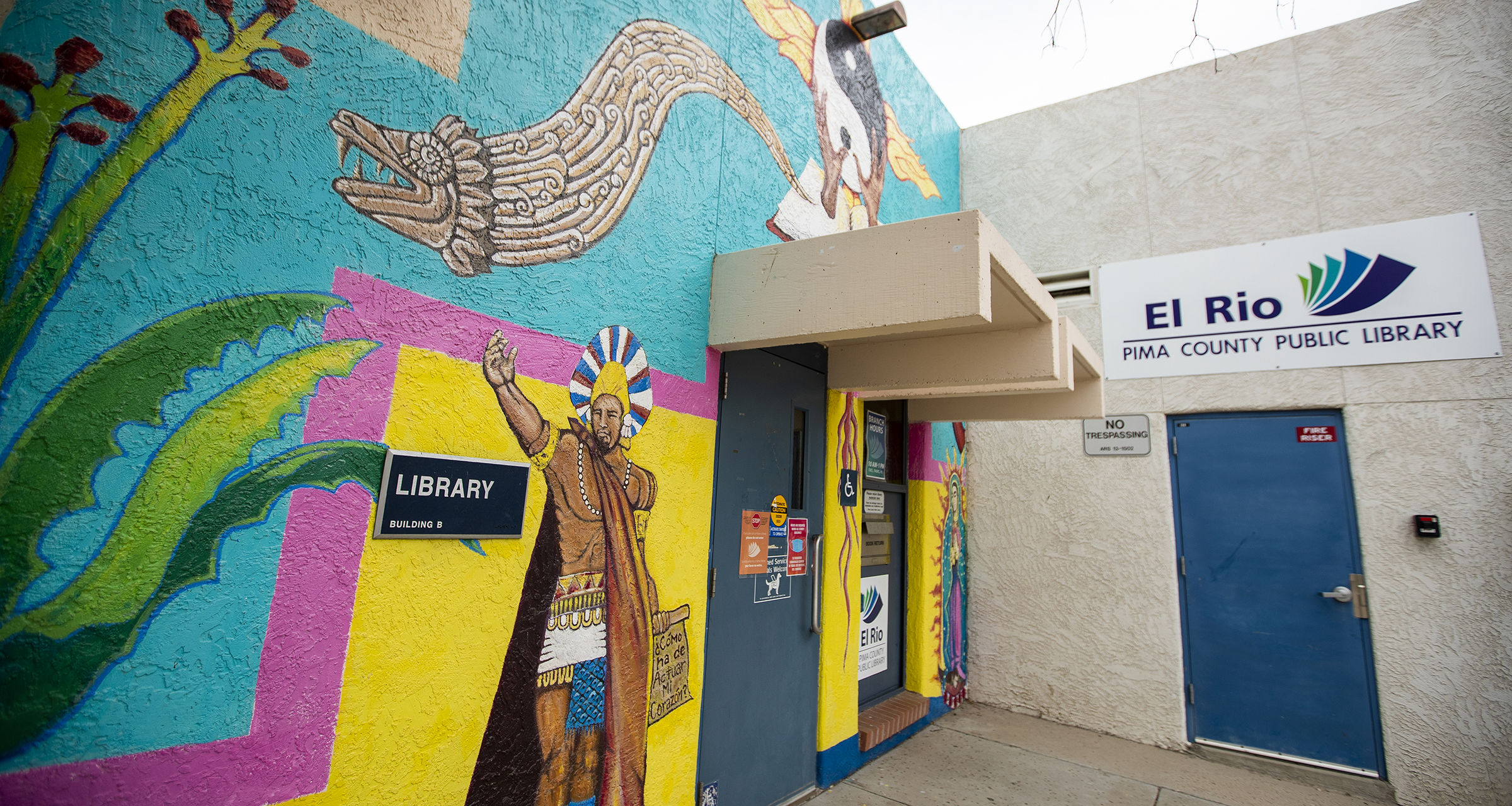 In 1997, El Rio Library was relocated in slightly larger building during Neighborhood Center renovation. The Center displays many murals, including one from artist David Tineo, depicting the history of the neighborhood.

Although El Rio Library is the smallest library in the system in square footage, because of its central location in the Neighborhood Center, the library’s impact on the community is considerable through partnerships with organizations, including Pima Community College Adult Education, the El Rio Senior Center, Nosotros Daycare Center, and the Tucson Parks and Recreation Department.