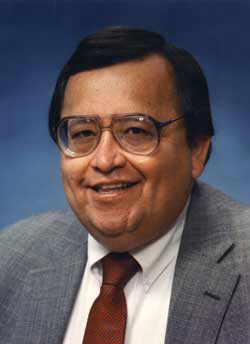 The Eckstrom-Columbus Library opened on July 25, 1977. 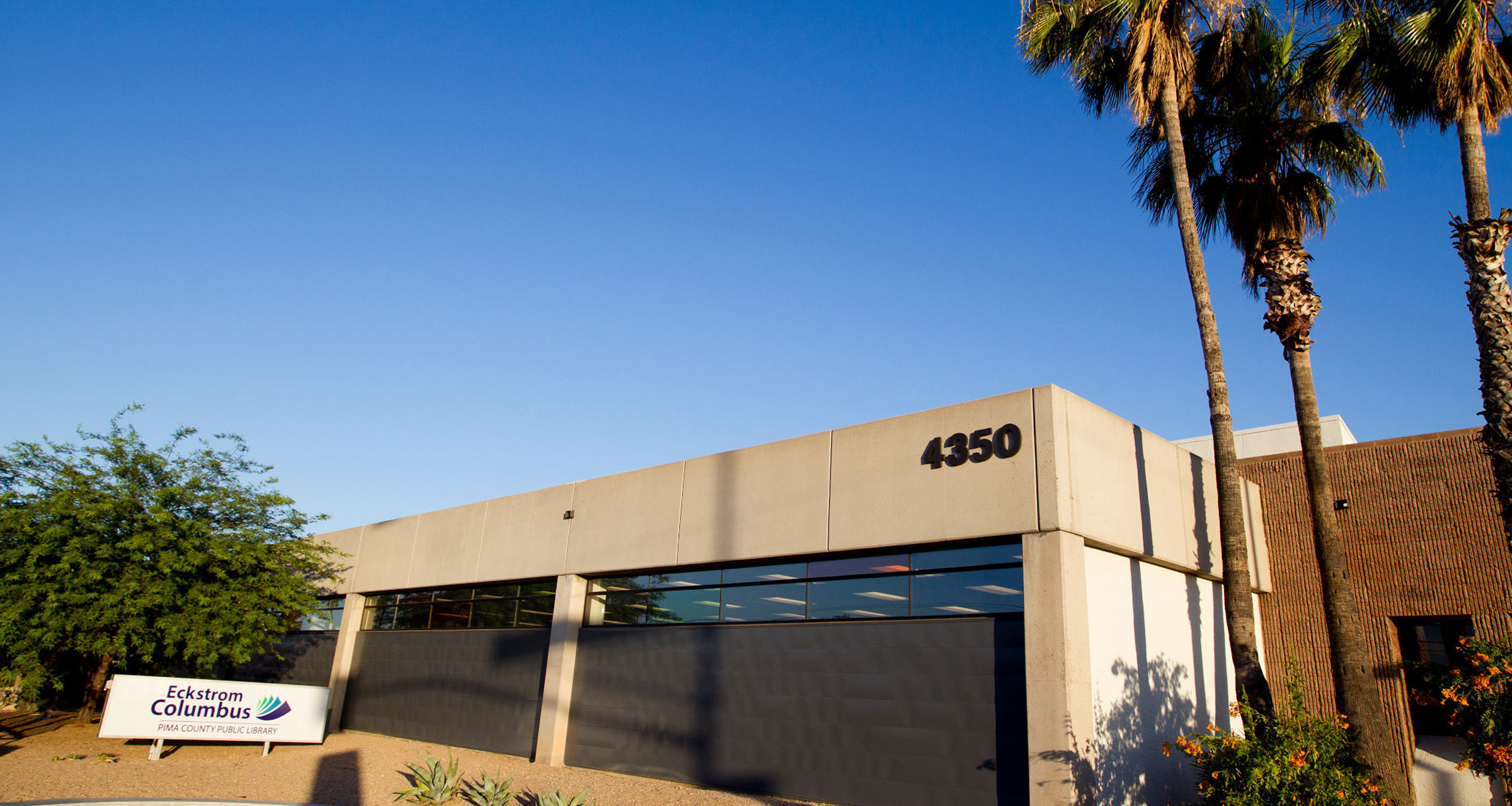 When the Eckstrom-Columbus Library opened it was originally 11,000 square feet. The building’s renovation and expansion project began in September 2012 and was completed eight months later. The facility is now 16,000 square feet, adding more functional and ergonomic staff work areas, as well as more computers, meeting rooms, and study rooms.

A large portion of the $1.9 million project—$1.7 million—was available because of significant cost savings from the Murphy-Wilmot Library bond project that was completed in 2011. As a result, some of the project funds were allocated to purchase a new children’s collection, materials for teens and adults, and popular books and DVDs for customers to enjoy.