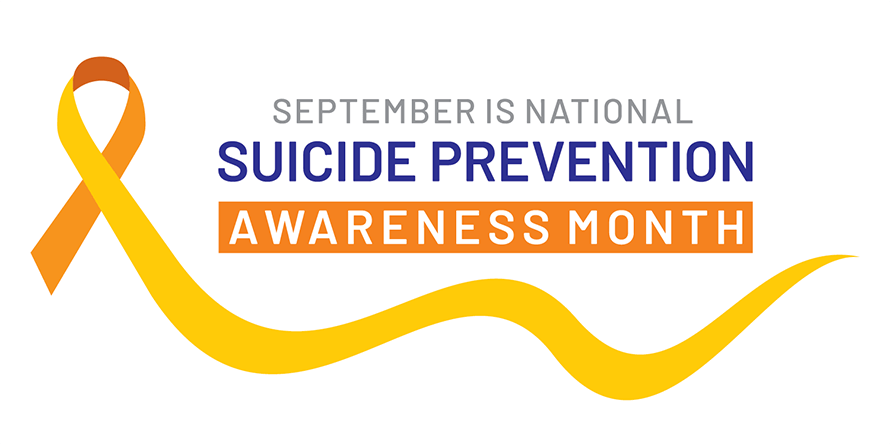 Suicide rates, especially for young people, are up since the start of the pandemic. This trend started before the pandemic, as noted in a Surgeon General Advisory in 2020 on the Youth Mental Health Crisis. According to the Centers for Disease Control and Prevention, suicide rates increased 36% between 2000-2018. In 2020, 45,979 people in the United States died by suicide, that’s one death every eleven minutes.

The Synapse Team at PCPL wants to mark this month by highlighting an organization that advocates for youth mental health. On Our Sleeves is a national movement to break stigmas around children’s mental health. Their mission is to provide free mental health educational resources to every community in America to educate families and empower advocates. Here is a helpful article from them on How to Talk to Kids about Suicide. They advise don’t wait till a crisis to talk to kids about suicide, check in regularly, and provide the emotional space to talk. They also advise to ask directly about suicidal thoughts, however uncomfortable that might make you feel.

On Our Sleeves has a wealth of information and help on its page of Suicide Prevention Resources, including crisis info and an article on the 5 Myths about Suicide. The most prevalent myth is that asking your child about suicide will put ideas in his/her head. This is just not true. When someone is having suicidal thoughts, being asked about it is often a relief. Far more often than not, suicide is a response to intense emotional pain rather than a way to seek attention. Most people who attempt suicide do not want to die; they want the pain to stop.

Suicide is the second leading cause of death for persons between the ages of 15 to 25. Please pay attention to the youth in your life. Look for changes in mood or behavior that might be a warning sign that something is wrong. For example, if your child seems really down, they stop doing things they normally enjoy, or you notice significant changes in eating or sleeping. Use How to Talk to Kids about Suicide as a resource to help you open a conversation with the person you love about their mental health. Don’t let the stigma that surrounds mental health be a barrier to you.

If you or someone you know is thinking about suicide, go to the nearest emergency room or call or text the Suicide and Crisis Lifeline at 988, or contact the Crisis Text Line by texting “START” to 741-741.