What do you know about the Free State of Jones?

If you’re like me the first time I saw the trailer, absolutely nothing.

The Jones County Rebellion is apparently one that is widely known in Mississippi, but unless you are a Civil War scholar or otherwise happened to come across the story, you probably haven’t even heard of it.

Legend of the Free State of Jones

The State of Jones 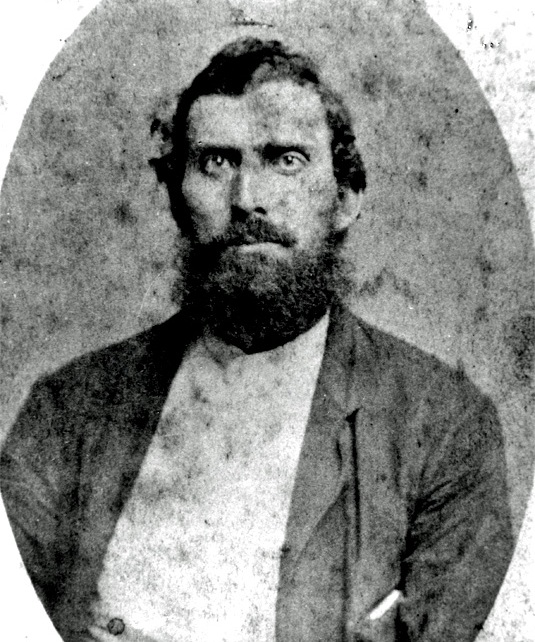 Mississippi native Newton Knight, a homesteader in Jones County, Mississippi, is your average Southern farmer: he isn’t wealthy, he doesn’t own slaves, and he has no hand in what is going on in Washington or Atlanta when the South secedes from the Union.

Most of us are familiar with the basics of the American Civil War: certain states secede from the Union as their states rights and economic values are challenged; the Confederate States of America are established with Jefferson Davis as the president; shots are fired and war is declared; devastation is laid across the continent, in states and territories alike. Slaves are freed in the rebelling states, war continues to be fought, and eventually the Confederates run out of money, soldiers, and will, and Lee surrenders at Appomattox.

Like many southerners, Newt Knight volunteered for the Confederate Army early into the war, potentially to avoid conscription and being separated from his neighbors, with whom he joined. After a particularly horrible battle, he deserted and returned to his home, disillusioned and anti-Confederacy and all they stood for. Or so the story goes.

Back in Jones County, Knight recruited other like-minded Mississippians to engage the Confederate Army in guerilla warfare, declaring their small patch of the state separate from their Confederate home. They overthrew their local Confederate government and raised Old Glory over the county government building. Eventually, his small guerilla army would consist of free whites and escaped slaves, all fighting for the same cause: at least in this place, take down the Confederates.

How much of it is truth, and how much legend?

The Free State of Jones existed; this we know. The Pascagoula democrat-star referred to it as such, even in 1880s and ‘90s, into the early 1900s.

Why Knight deserted, what inspired him to round up a small army, and why he established a mixed-race community after the war may perpetually be lost to us, only coming through as his many descendents tell what they know of the story.

But it’s good to see the story being told.
Will you see Free State of Jones?

The Free State of Jones