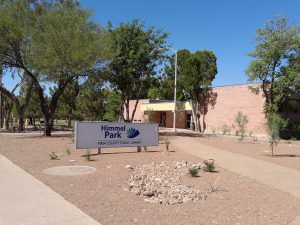 The library was the first branch library located in the City of Tucson, and was named after Alvina Himmel Edmonson and her family. In 1935, the City of Tucson bought a block of land from Mrs. Edmonson for $3,500 that was in the vicinity of Himmel Park’s current location. Later purchases from Mrs. Edmonson increased the park to its present size. The property was sold with the agreement that the land would bear the name Himmel in honor of Mrs. Edmonson's parents. Mrs. Edmonson passed away in 1948 at her home, 2625 E. 1st Street, on property she had occupied for 51 years. The initial homestead included 160 acres of land and a home built of redwood.

The library was built using money from a $14 million bond issue. Several years later, after several citizens' lively debates about the location of the library, the Tucson City Council decided to place the library in the Himmel Park area.

Himmel Park Library was originally designed by William Carr, and was completed by Architect D. Burr Dubois. It was built by the Mann Construction Co. on a $76,290 contract and construction began in 1960. 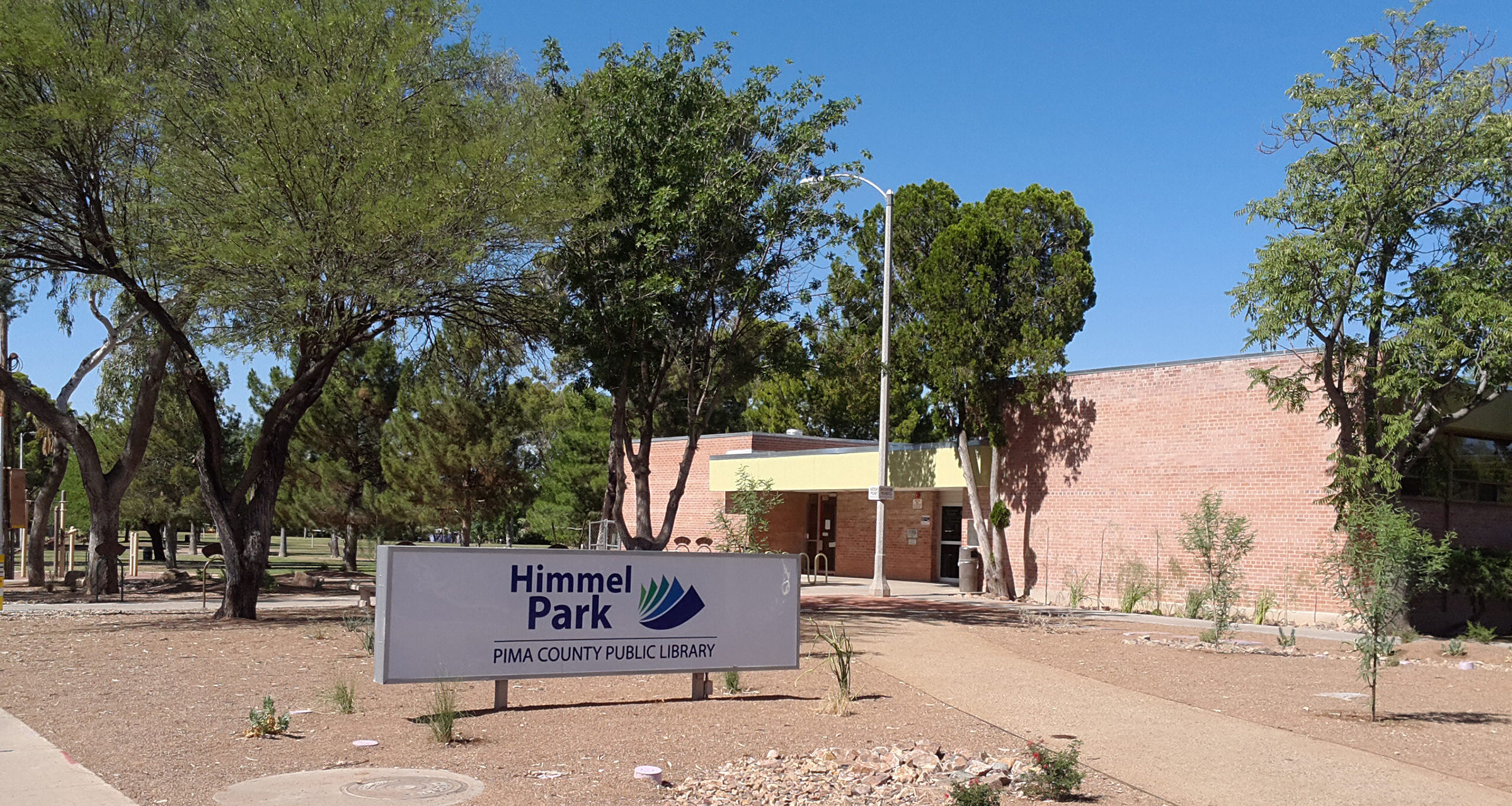