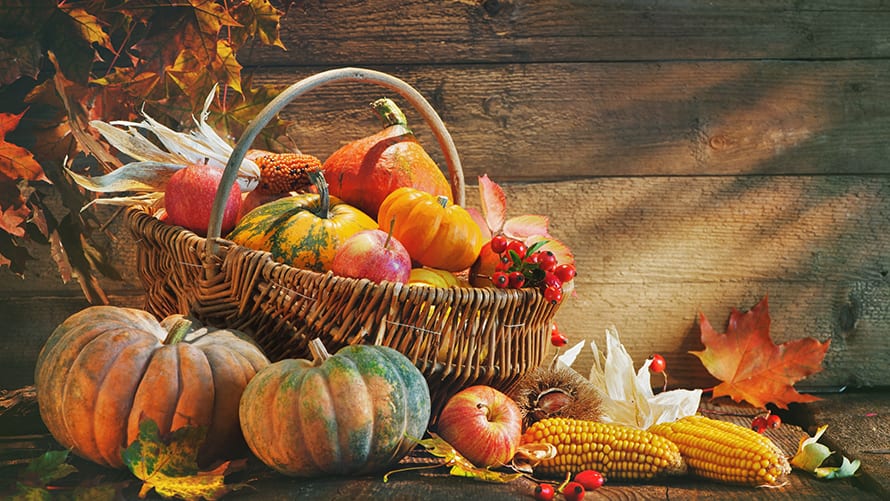 Pecan pie, mashed potatoes, cranberry relish, green beans, cornbread, turkey, sweet potato casserole, pumpkin pie—what do they all have in common besides making both tables and people groan with the bounty of the 4th Thursday of November? The main ingredients are all foods that have been eaten by Indigenous North Americans (this includes Canada, the United States and Mexico) and Central and South Americans for thousands of years.

The pecan is native to the Southern United States and Northern Mexico. Potatoes come to your kitchen via Peru where they have been harvested for at least 10,000 years—sorry Ireland. Cranberries have been harvested for more than 12,000 years by various American Indigenous nations, including the Wampanoag Nation who shared their food and knowledge with the Pilgrims. 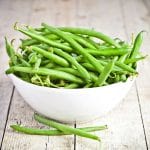 Sweet potato pie, candied sweet potatoes, and sweet potato casserole are made from the venerable Ipomoea batatas! Sweet potatoes, including what is mistakenly sold as “yams” in U.S. supermarkets, have been cultivated in the Americas—via Peru again—for at least 5,000 years. The true yam (Dioscorea cayenensis subsp. Rotundata) is starchy, definitely not sweet, from Africa and rarely seen in American produce aisles.

So far your dinner table would be pretty bare without Native American contributions, but what about the turkey??? No, turkeys aren’t from Turkey—though the British gave the bird its name by mistaking its origins and believing they came from the Middle East. The turkey has been a venerable citizen of the Americas for approximately 20 million years. It is estimated that it was domesticated in Mexico 2,000 years ago. The Aztec name for turkey is huehxōlōtl (guajolote in Spanish). The Spaniards renamed the bird entirely and called it pavo, which is peacock! Oh, well… 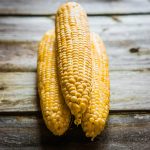 Now turkeys love to eat corn—and so do we. South-Central Mexico is the birthplace of corn, which was agriculturally engineered and cultivated from the teosinte grass at least 10,000 years ago. Picture your menu without creamed corn, cornbread stuffing, spoon bread, corn pudding, or corn relish. It’s too sad to even think about.

For pumpkins, you have to zoom into the Mexican state of Oaxaca where the oldest domesticated pumpkin seeds were discovered. Over 7,500 years ago, the pumpkin was being cultivated. In fact, all squashes originated in Mesoamerica—our fall dishes would be destitute without them.

Over fifty percent of the food you enjoy today is from the Americas—think CHOCOLATE, vanilla, pineapple, peanuts (they’re not from Africa, but from Peru), chiles/peppers (no, they’re not from Asia), guavas, avocados, tomatoes, and most beans—Phaseolus vulgaris. Examples being: lima beans, kidney beans, runner beans, cannellini beans, navy beans, etc. Pork and ___. Boston baked ____. Chili ____. Without these “New World” beans, there would be a big hole in the American food culture.

So as you gather with friends and families, give thanks to those people who paid the costliest price for you to have these foods in your lives. They lost their cultures, land, sovereignty, and self-determination in a two-continent-wide apocalypse that continues in these times. Indigenous Americans mourn on this day when the triumph of colonialism is celebrated. Be grateful that the first Americans chose to feed those first Europeans when they landed, uninvited, on these shores.

This Land Is Their Land

Foods of the Americas

Our Sacred Maíz Is Our Mother