(TUCSON, Ariz.) – He’s considered the founder of modern linguistics, been called one of the most influential public intellectuals in the world and America’s most useful citizen, and authored more than 100 books on topics as wide-ranging as linguistics, war, politics, and mass media. 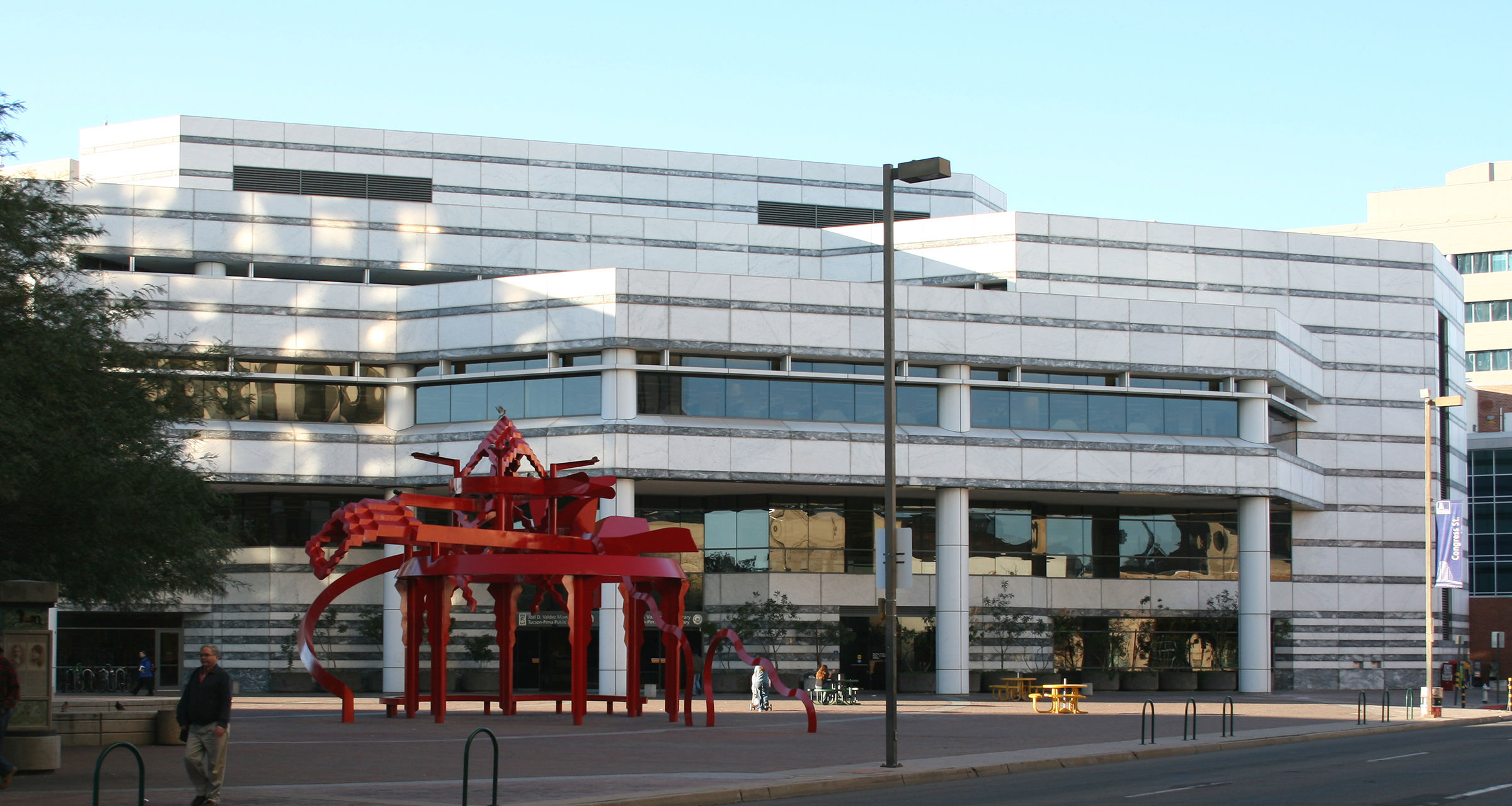 Chomsky will deliver “American Exceptionalism: Reconsidered,” a lecture which is free and open to the public. The lecture will offer a timely and important discussion of some of the ways in which American society has departed from the world, sometimes in extreme and hazardous ways. Included will be a look at gun culture, a topic that has dominated headlines in recent years.

Caitlin Burns, Supervising Librarian at Joel D. Valdez Main Library and coordinator of the event, says, “I have admired Noam Chomsky since I first read Hegemony or Survival many years ago. Hosting this world-renowned author, intellectual, and professor aligns with Pima County Public Library’s mission of making information and knowledge accessible to all.”

Chomsky’s work has not only transformed the field of linguistics, it has influenced fields including cognitive science, political science, philosophy, psychology, computer science, mathematics, childhood education, and anthropology. Among his groundbreaking books are Syntactic Structures, Language and Mind, and The Minimalist Program.

His works have received praise from such high-profile publications as The New York Review of Books, The New York Times Book Review, Business Week, The Boston Globe, The New Yorker, and the New Statesman. His recent publications include Optimism over Despair and Who Rules the World? He has traveled the world for more than four decades giving talks on urgent topics from nuclear terror and human rights to national security and capitalism.

After spending 62 years at the Massachusetts Institute of Technology, Chomsky joined the University of Arizona in fall 2017. He is currently a laureate professor in the Department of Linguistics in the College of Social and Behavioral Sciences. In addition, he is the Agnese Nelms Haury Chair in the Agnese Nelms Haury Program in Environment and Social Justice.

More information about his work and his contributions to modern society can be found on his website.

###
About Pima County Public Library
For more than 100 years, we have been here for people just like you. Today, in our libraries, online, or out in the community, our dedicated staff and volunteers are always looking ahead to help you find what you’re looking for. Every day, we’re making our mission a reality by educating and connecting people and inspiring ideas.