I was wandering through IndieFlix recently, exploring some of their new features, when I came across the old film poster for a movie I used to watch with my grandmother. I remember how excited she was when it was released on VHS back in the mid ‘90s, as she hadn’t seen it in years. I saved up my allowance money and bought her a copy at the Suncoast Motion Picture Company in the mall (with a little help from my mom), and presented it to her on her birthday.  We would watch it once or twice a month, singing along with Edmund Purdom as he mouthed lyrics to songs Mario Lanza had recorded beautifully before storming off the set in a rage (or at least the legend goes). It’s a movie I think about every so often; a film that goes into and out of print as the sun rises and sets.

And there it was, staring back at me. 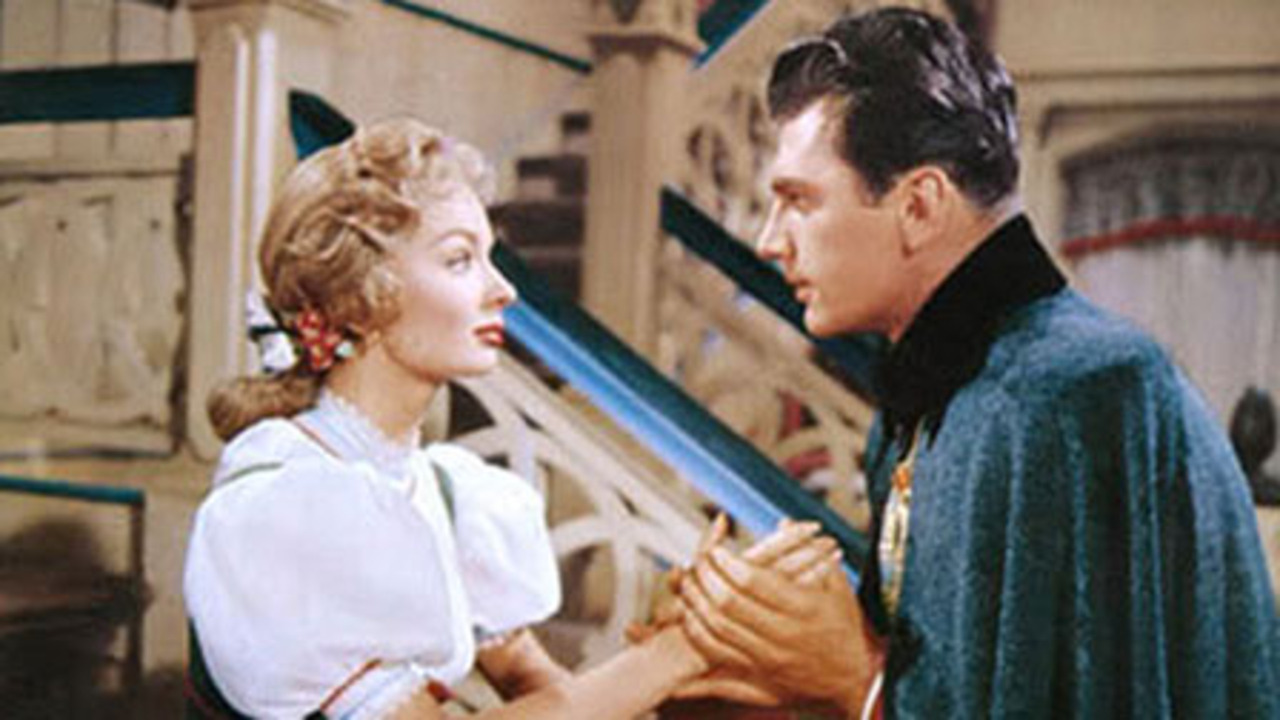 I resisted the urge to immediately sit down and watch, starry-eyed (since, you know, I was working), but my evening plans had been set: I was going to go home, make some cocoa, and probably shed some tears—I sang the final song, “I’ll Walk With God,” at my grandmother's funeral several years ago. But it’s a beautiful movie and I was looking forward to the experience of reintroducing myself to Prince Karl, young Kathie, and the words to “Gaudeamus Igitur.” It was wonderful.

And that’s not the only nostalgic inspiration to be had looking through the offerings available. The fine folks at IndieFlix have been working to acquire tons of classic movies and television, on top of the independent movies, documentaries, and series they showcase daily to new audiences.

When was the last time you watched The Magnificent Seven? Or Planet of the Apes? Mister Magoo’s Christmas Carol?

They’re all there, opens a new window.

In the Heat of the Night.

It’s amazing what you’ll find in there. And you’ll be set for days on end, because there isn’t a limit to what you can stream. Don’t see what you’re looking for at first glance? Just click “Load More Films” and scroll and scroll. There’s so much. You won’t know what to do with yourself.

AND. You can add a Roku or an Apple TV to improve your watching experience!

Have you been on IndieFlix recently? Better clear your calendar; you won’t want to leave.