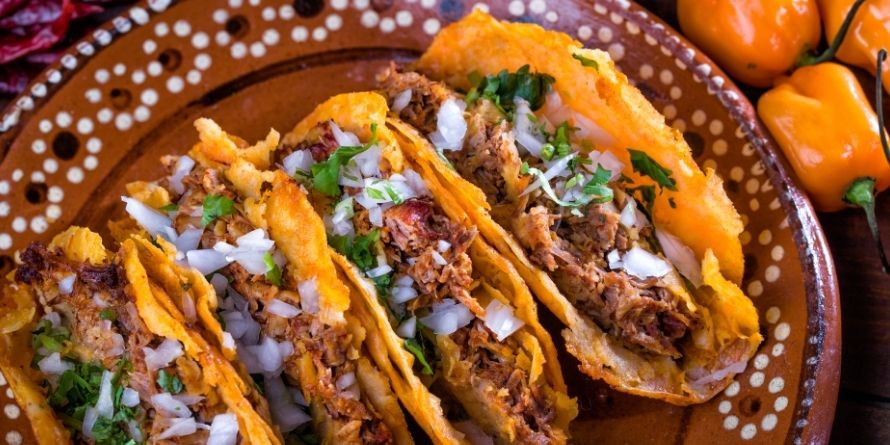 Tacos. A definite image comes to mind—whether it’s the White-corporate-culture concoction from Taco Bell or the authentic, warm corn tortilla stuffed with a tasty filling and slathered in one of a variety of homemade salsas. A culinary favorite all over this country, the taco’s popularity also spans many countries across the globe.

They have since incarnated almost everywhere from Scandinavia (where tacofredag—taco Friday—is almost a religion) to Korea to Kenya to France. The French tacos (always plural whether eating one or multiples) is a weird North African expat hodgepodge of burrito, kebab, and panini. It starts off with a flour tortilla and then careens off the map with French fries, a Gruyere-crème fraîche sauce and halal meat. You can’t go anywhere in Paris without bumping into a “tacos” stand. Although there are now flour tortilla tacos, the most authentic are still served within tortillas made of corn. 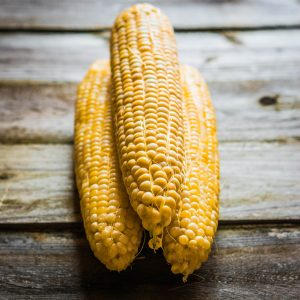 Humans and corn have been tied together for at least 10,000 years. In the Balsa River basin of south-central Mexico, pre-Hispanic people began agriculturally engineering the teosinte grass until it eventually began yielding large cobs and kernels. Without human intervention, teosinte grass would have yielded a 3-inch ear with tough-coated grains. According to the National Science Foundation: “…thousands of years before Gregor Mendel postulated his theories on genetics and heredity, indigenous Americans were breeding corn to select for desirable traits.”

The Spanish introduced the word “taco,” first in reference to the explosive mining charges, then as the tortilla-wrapped meal of the Mexican silver miners in the 18th century. However, food wrapped in tortillas predates any European interaction or nomenclature. The Spanish observed tortillas filled with chiles, rabbit, eggs, turkey, and other local fauna and flora being sold in Aztec marketplaces when they invaded.

Despite modern historians attributing the creation of the taco itself to the Spaniards, it’s insulting and typical of colonial appropriation to imply that the advanced civilizations, which painstakingly developed corn and created the tortilla thousands of years in the past, couldn’t have figured out how to wrap a tortilla around various fillings. Even though the Spanish introduced wheat for northern Mexican and American southwest flour tortillas, pigs in place of the native peccary, beef in place of venison, and chickens in place of duck and turkey, the “taco” was already a venerable menu item in the homes of the myriad thriving and sophisticated cultures the Europeans encountered in Mexico.

So this year, as we responsibly gather to celebrate the defeat of French forces in Puebla, Mexico 159 years ago, raise your plateful of tacos and guacamole in thanks to the creators of corn and the versatile tortilla. The “tlaxcalli” as it was known by one of the last of the great Mesoamerican civilizations, the Aztecs, or “ixi'im” as it is known by the Mayans is still the round, corn-infused, aromatic bite of deliciousness first eaten eons ago.

The Food of Oaxaca