Martha Cooper moved to Tucson from Burlington, Iowa in the late 1940s. Founder of the Midtown Neighborhood Association, Cooper was active in her central Tucson neighborhood for decades. She initiated a nature garden project and pushed for a needed playground at Wright Elementary School. She led the efforts to have a library built at her Garden District, opens a new window neighborhood in central Tucson. Martha Cooper passed away in 2002 at age 74.

On November 18, 2006 the grand opening celebration was held for the new Martha Cooper Library, opens a new window. The Martha Cooper branch of the Pima County Public Library is located on the corner of East Fairmount Street and North Catalina Avenue. 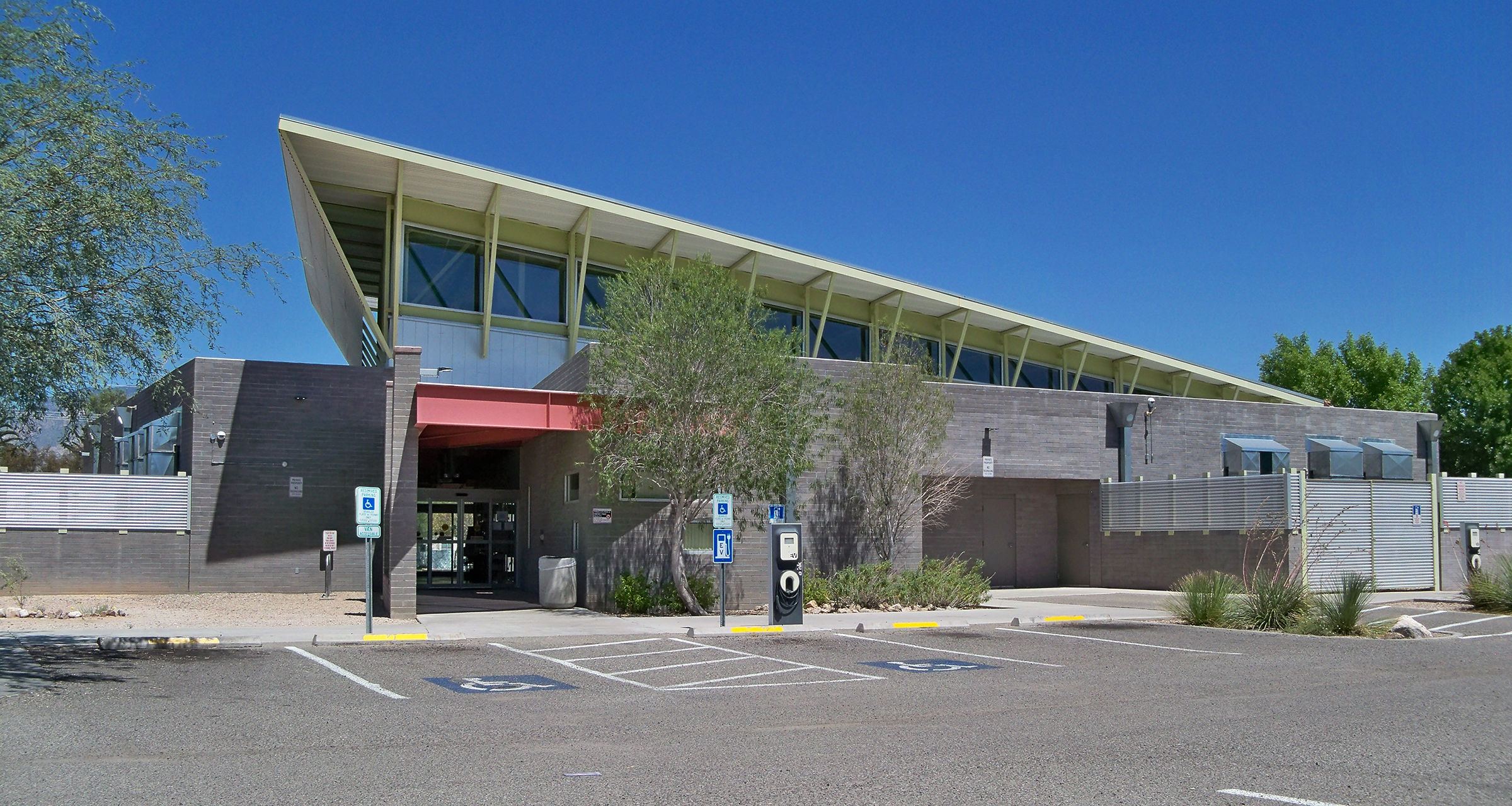