FACT: The first Thanksgiving was held in the autumn of 1621. Maybeopens a new window.

FACT: Abraham Lincoln was the first to officially declare Thanksgiving a national holiday after many years of campaigning by the author of Mary had a Little Lamb, Sarah Josepha Haleopens a new window. 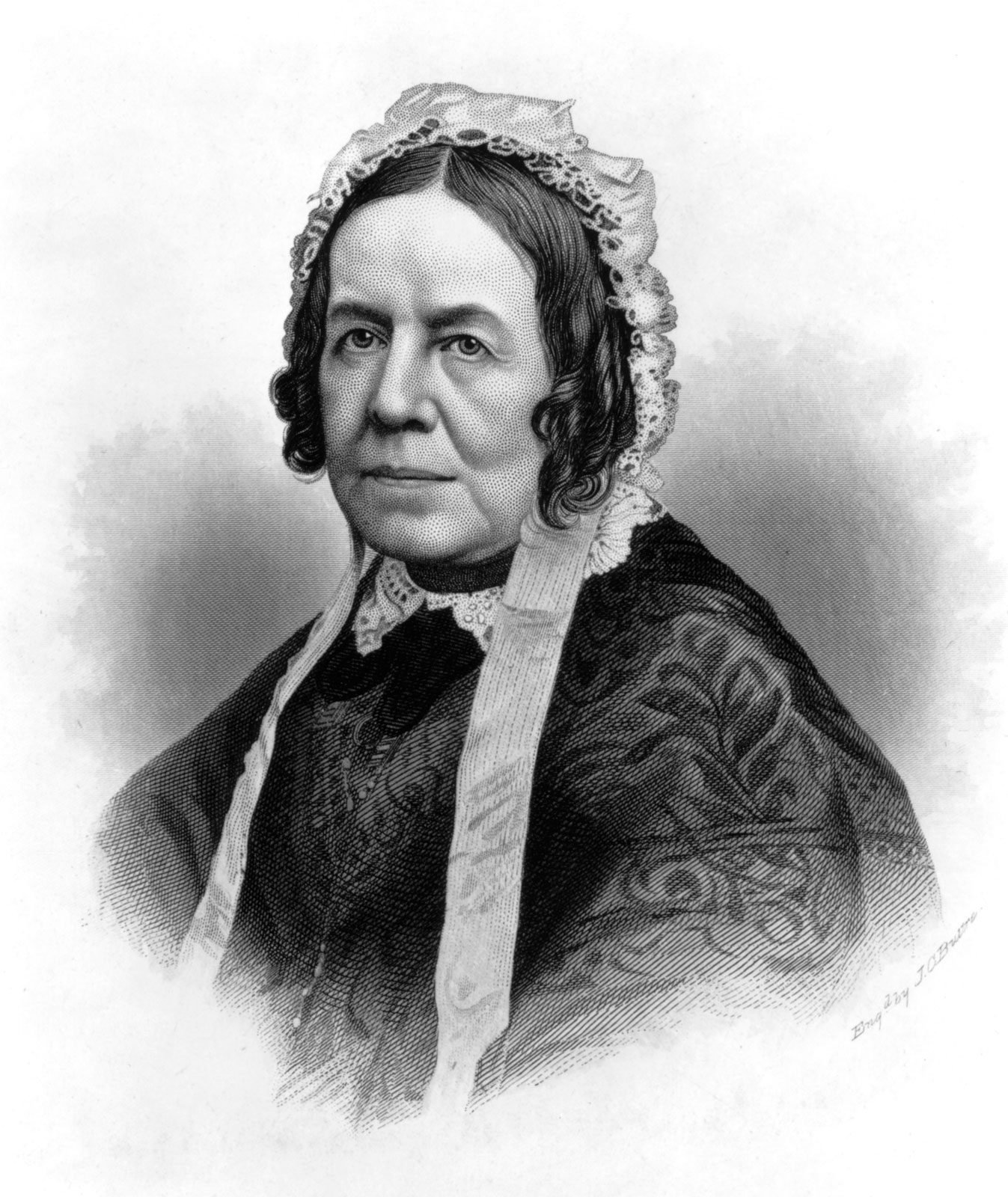 FACT: Ben Franklin wanted the Turkey to be the United States national bird.

(No really, watch this movie. You'll understand the connection.)

FACT: The pilgrims didn't use forks; they ate with spoons, knives, and their fingersopens a new window.

FACT: 88 percent of Americans have turkey on Thanksgiving.

FACT: Each year, the president of the U.S pardons a turkey and spares it from being eaten for Thanksgiving dinner.

FACT: The NFL started the Thanksgiving Classic games in 1920 and since then the Detroit Lions and the Dallas Cowboys have hosted games on Turkey Day.

FACT: In 1953, someone at Swanson misjudged the number of frozen turkeys it would sell that Thanksgiving—by 26 TONS! Some industrious soul came up with a brilliant plan: Why not slice up the meat and repackage with some trimmings on the side? Thus, the first TV dinner was bornopens a new window!

FACT: Thanksgiving is not just an American holiday. Canadians celebrate it tooopens a new window. Except they do it the second Monday in October.