September was dedicated Classical Music Month in 1994, during a period where orchestras and opera companies were shuttering and music education was seen as a useless part of the school day in some areas. The past decade or so has seen a reinvigoration of organizations that teach and perform classical music, though, and we’re all the better for it! 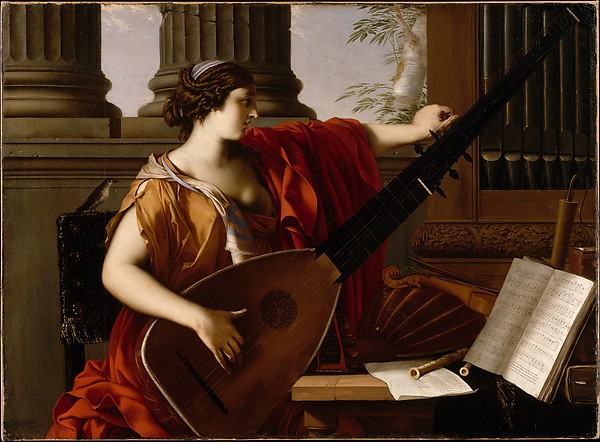 Why is it called classical music?

Classical Music is called such primarily to differentiate it from “Popular Music”. While there have always been what would be considered popular songs throughout history (like those sung by bards to tell stories, or in pubs and bars), the true delineation between classical and popular came with what we would consider the modern era. The advent of polyphonic music in western culture pretty much changed everythingopens a new window. Music as a spectator event instead of a communal practice erupted as kings and bishops solicited music from those whose genius was developing with the music they produced. While initially focused primarily within the Church, polyphonic dance and performance music gradually spread throughout Europe. Composers like Leonard Bernsteinopens a new window and Dmitry Shostakovichopens a new window were composing well into the twentieth century, and a new crop of classical music composers are produced at conservatories across the world as we speak.

(Read more deeply about the progression of all western music in Britannica, and listen to a few snippets while you’re there.)

So what counts as classical?

The basic answer is music written for performance in a concert or opera hall. You could go as far as say any music written for orchestra is classical—but does that mean that John Williams and Hans Zimmer are classical composers? ...Maybe. There are a lot of opinions.

But in general, classical music is that from the past that was written for and performed in churches and concert halls, separated out by those who determined what was considered popular. There are still writers of modern classical music, and their works are being commissioned and performed by chamber and symphony orchestras, opera companies, solo artists, and ballets all over the world.

Why is it super cool?

Symphonic music can surround you with its majestic walls of sound. Choruses and classical singers complete wondrous feats using only their own bodies. The sheer math, engineering and physics that goes into the creation of music is mind-boggling—to the point it seems impossible to have been created in the first place.

Use your streaming down and weekly downloads to check out more by seeing what’s available in the Classical, Choral, Chamber, and Orchestral genres.

Language of the Spirit

Stand up Straight and Sing!

And of course, check out Pima County's classical music scene!

(And there are so many more!)

All music is great for the mind and the soul. But there's just something about classical music, don't you think?