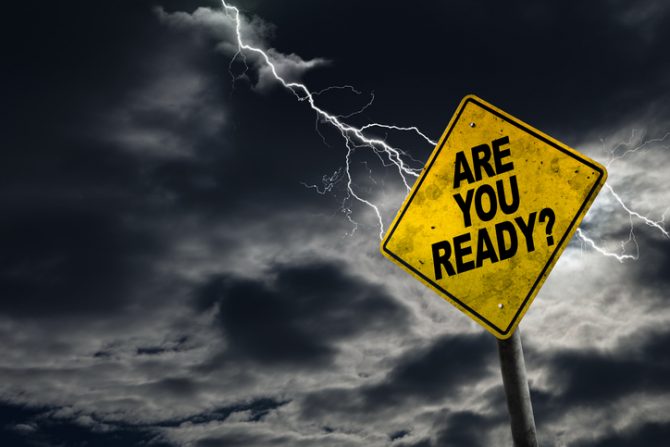 For business pages, that is. This includes huge corporations and tiny mom-and-pop businesses, nonprofits of all kinds, and the government sector, which of course, means libraries. Facebook announced on January 11 that posts from friends and family will have a much higher priority than posts from business and organization pages.

OK, so 'armageddon' is an exaggeration, but the newsfeed changes are so sweeping that many organizations are concerned, and questioning if Facebook will be worth the commitment it takes in the very near future.

Already, the average 'business' page post is seen by 5-7% of its fans. So currently, if your Facebook page has ~10,000 likes (as does ours), on average only 500-700 of those people will see a post. If your small business or nonprofit has 500 likes, the average number of readers dwindles to 25-40, a very discouraging number. And that's now, before the new who-sees-what formulas take effect.

Predicted effects of the January 11 announcement

What you can try: strategies we think will work for businesses & nonprofits

Stop doing this stuff. I don't care what guru told you it was magic or how much time it will take, these habits will hurt you

Facebook says these changes will roll out slowly. My hope is that Facebook will realize that news from small, local businesses and nonprofits can be as much of what people love, as posts from friends and family. I don't care what the Coca-Cola Corporation is posting on their Facebook page, but I do want to know what band is playing close-by, that an artist friend has launched a new design, and that my library is offering a cool new streaming video service. Time will tell.
--Lisa

What I read for this article: